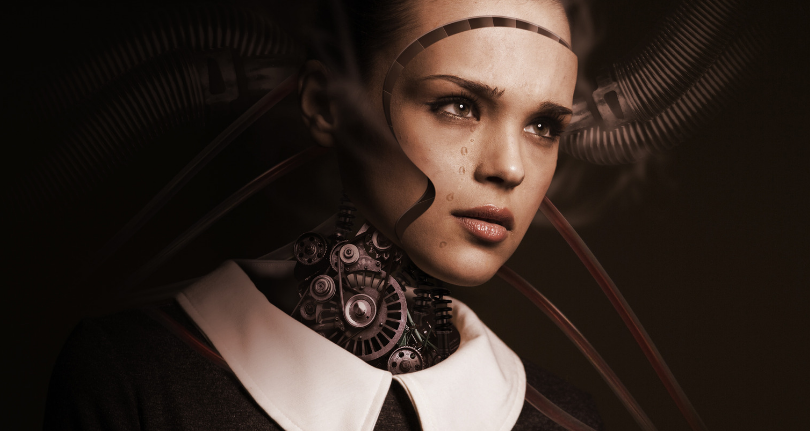 What is Artificial Intelligence?

“Can a machine think and behave like humans do?”

Artificial Intelligence is a way of making a computer, a computer-controlled robot, or a software think intelligently, in a similar manner the intelligent humans think.

From Siri to self-driving cars, AI is progressing rapidly. AI is not just robots with human-like characteristics, it can be anything from autonomous weapons to Google’s Search Algorithm.

Artificial intelligence today is known as narrow AI (or weak AI), and is designed to perform a narrow task (e.g. facial recognition or only internet searches or driving a car). However, the long-term goal of many researchers is to create general AI (AGI or strong AI). While narrow AI may outperform humans at whatever its specific task is, like playing chess or solving equations, AGI would outperform humans at nearly every cognitive task. In the long term, an important question is what will happen if the quest for strong AI succeeds and an AI system becomes better than humans at all cognitive tasks.

By inventing revolutionary new technologies, such a superintelligence might help us eradicate war, disease, and poverty, and so the creation of strong AI might be the biggest event in human history.

Some experts have expressed concern, though, that it might also be the last unless we learn to align the goals of the AI with ours before it becomes super intelligent.

Most researchers agree that a superintelligent AI is unlikely to exhibit human emotions like love or hate and that there is no reason to expect AI to become intentionally benevolent or malevolent.

Because AI has the potential to become more intelligent than any human, we have no sure way of predicting how it will behave. We can’t use past technological developments as much of a basis because we’ve never created anything that has the ability to, wittingly or unwittingly, outsmart us

Will intelligent machines replace us, coexist with us, or merge with us?

What will it mean to be human in the age of artificial intelligence?

How does society cope with an AI-driven reality where people are no longer needed or used in the work place?